Open Monday thru Friday 9am to 5pm

The Triple-Digit Fastball. Worth the Risk? 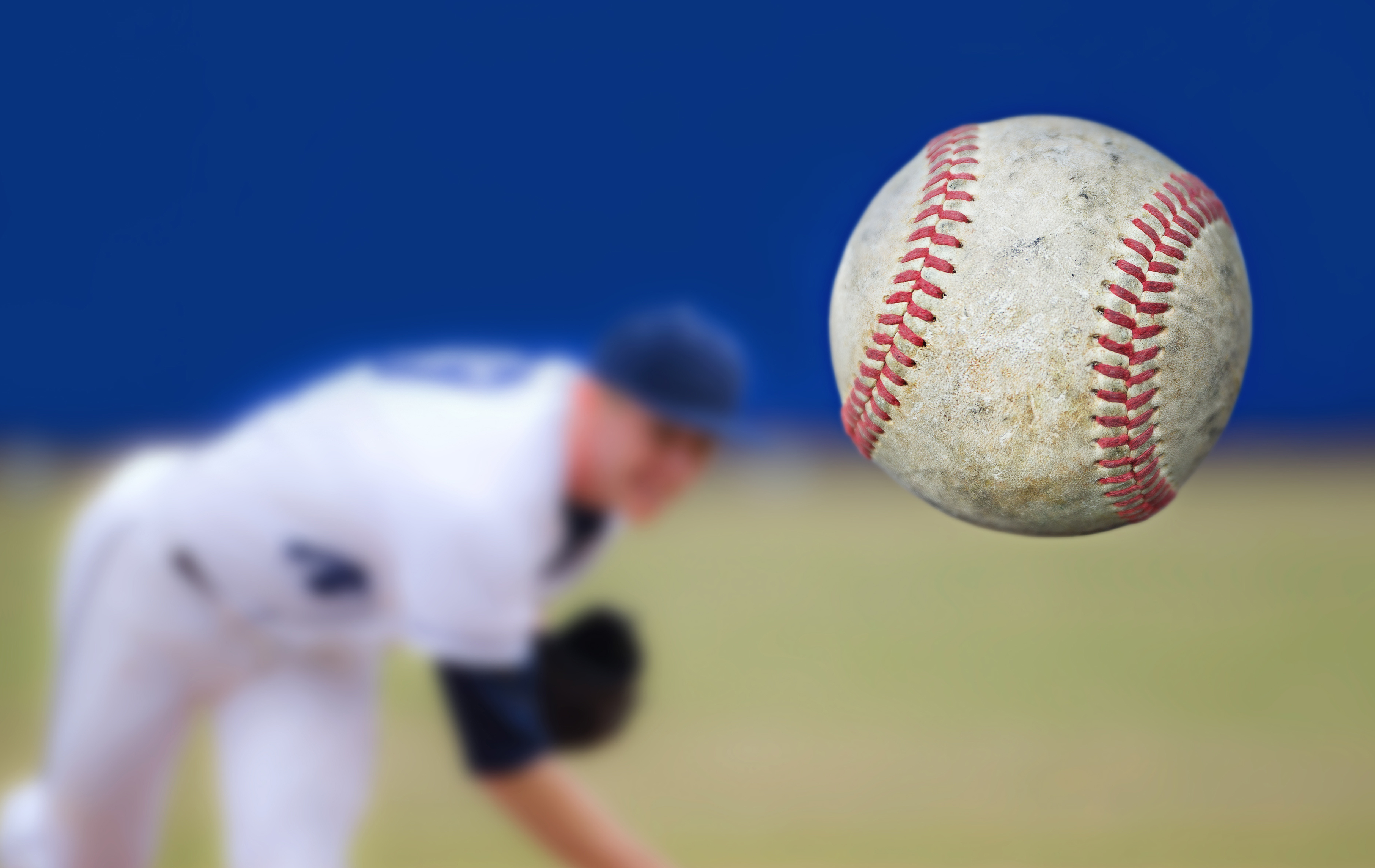 The Triple-Digit Fastball. Worth the Risk?

Throwing a 100 mph fastball is very impressive and a sure way to earn a large contract on any professional baseball roster. It can also be a trip in the fast lane to the operating table, and the potential of ending a career quicker than most.

When pitching at those speeds, an opposing batter has .0412 seconds to make a decision on whether or not to swing, and where to place their hands in order to make any kind of impact at all. That time frame is the equivalent of someone blinking.

Because of that, most Managers and scouts will search the globe for that rare prospect that can reach that unbelievable feat, and pay top dollar. With that kind of pay off, why wouldn’t you strive to be able to reach triple-digits as a pitcher?

Maybe, to stay out of the operating room.

Ever since they started tracking the speed of pitchers in 2007, 56 have been known to reach 100mph. Outside of being in a very elite group of pitchers, they share something else in common, Tommy John Surgery. That is the surgical procedure that repairs torn or damaged ligaments in the elbow, and has been the derailment of countless careers in the majors.

It’s no secret that Tommy John surgery has reached pandemic levels in the majors. Prior to the 2015 season, 33% of active MLB pitchers have undergone the surgery at some point in their careers.

That number jumps to 52% among those who have had the ability to reach the 100 mph mark. That’s 29 of the 56 triple-digit pitchers. Only six of those who underwent the surgery were able to reach the 100 mph mark thereafter. Furthermore, statistics show only one out of every five major league pitchers that undergo Tommy John surgery returned to pitching in the majors.

While a 100 mph fastball is a lethal weapon to major league baseball organizations and can be quite lucrative to the players themselves, it poses just as much a risk as the reward of a long-lasting career.